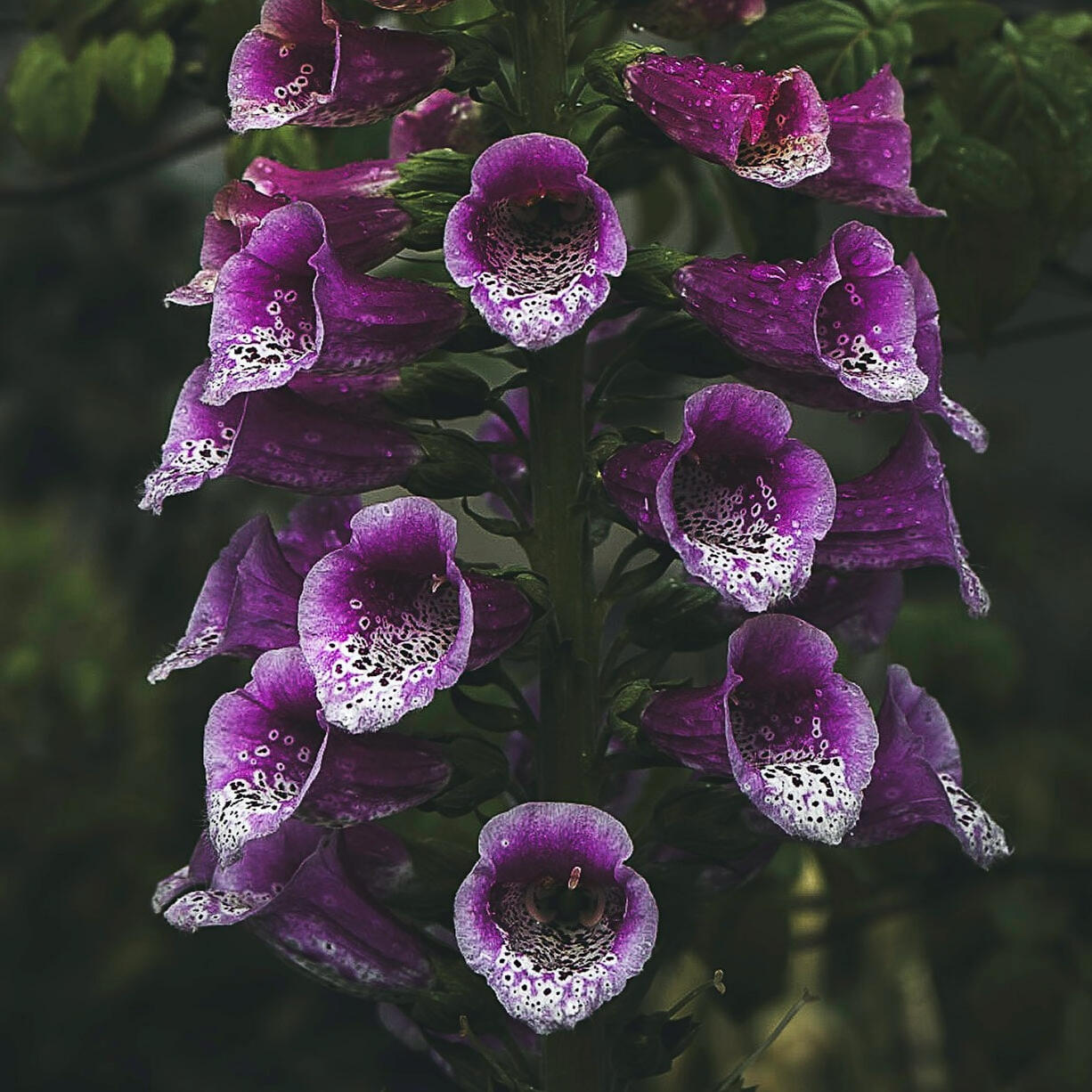 Why Satanism is on my DNFI, because I keep getting asked

1. Satanism has a huge problem with white supremacy, neo-Nazis, as well as general racism and antisemitism, to the point where there are Satanists who have outright said that Satanism cannot be salvaged. Common quotes include "Might is Right" a la Anton LaVey, "It's ok to hate Jews" in Greaves' (Satanic Temple leader & founder) book Speak of the Devil, Greaves saying he's an "Aryan king", etc. 0, 1, 2, 3, 4, 5, 6, 7, 8
If you want more sources just google it (pro-tip: blacklist christian and soldier)

2. LaVey's Satanism opened up a whole can of worms on sexual consent, pedophilia rape, etc. which has influenced a lot of other individuals and groups. Honestly just LaVey in general.

3. The Satanic Temple and Grey Faction have been harassing DID therapists and people with DID with ra/mc backgrounds for years. I will not source this because these situations include sending graphic photos to survivors, suicide baiting, violent threats, etc. Yes this includes the leaders of the Satanic Temple/Grey Faction who have personally harassed survivors and even retired therapists, and have claimed that DID itself, and that cult abuse itself, aren't real.

4. Many (not all) Satanists are nontheistic, and often are engaging with Satanism under the basis of anti-theism in which the "goal" is to make fun of religion/spirituality through this platform since they're usually ex-Christian. This subgroup of Satanist are almost all Islamophobic.

5. Because I fucking said so. People see "DNI if Christian" and are fine with it, don't see why people are constantly up my ass about this, especially given that I have...polyfragmented DID...

DO NOT send me asks about this anymore. I'll block you on the spot.